Decoy Country Cottages is ideally located for taking a tour of historic Meath's heritage attractions throughout the Boyne Valley.

There is now a fully downloadable audio tour of Tara avaialable all year round — Click here .

Starting at the Hill of Tara it is possible to trace the development of the valley from Neolithic to modern man. From the Hill of Tara, seat of The High Kings of Ireland, you can follow the trail to Bective Abbey which dates back to 1147 and was Ireland's second Cistercian Monastery. From there head to Trim which has the best example of an Anglo Norman castle in Ireland and was featured in the making of Braveheart. Trim also has a visitors centre.

From Trim, head to Kells where the heritage centre houses a copy of the Book of Kells, which is the most decorated manuscript to survive from the early medieval period. Depicting the stories from the four gospels, the book is acclaimed due to the profusion of the decoration which is integrated with the text. (The original of The Book of Kells is housed in Trinity University in Dublin).

From Kells head to Oldcastle and Loughrew where the passage tombs and prehistoric burial mounds are said to predate the Egyptian Pyramids by 2000 years. From Loughrew head to Slane, where in this stretch of The Boyne Valley, Ireland's history has been written.

It was on the Hill of Slane that St Patrick lit his flame heralding the arrival of Christianity in Ireland. Nearly fifteen hundred years later the flame is still burning. The famous Battle of The Boyne was fought between William of Orange and James II near here on the banks of the river. Three centuries later, this battle still fuels Irish passions.

From Slane complete the tour by visiting the Bru Na Boinne visitor centre. Here is a United Nations World Heritage site older than the pyramids. It is a series of Neolithic Age burial chambers known as Newgrange, Knowth and Dowth. The most famous is the great Megalithic tomb at Newgrange which is over 5,500 years old. Their survival reflects the sophistication of their design and the ingenuity of the Stone Age men who constructed them. 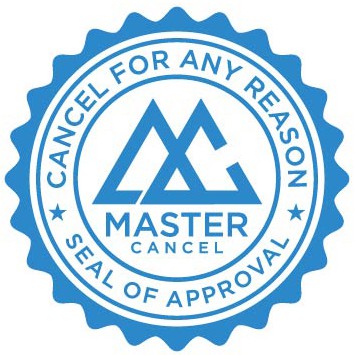 All bookings at Decoy Country Cottages placed after 20th March 2020 for an arrival date after June 1st  are protected by Master Cancel. This means that you can cancel, for any reason, between 60 and 2 days prior to arrival for a full refund. It's a new way to holiday risk free.